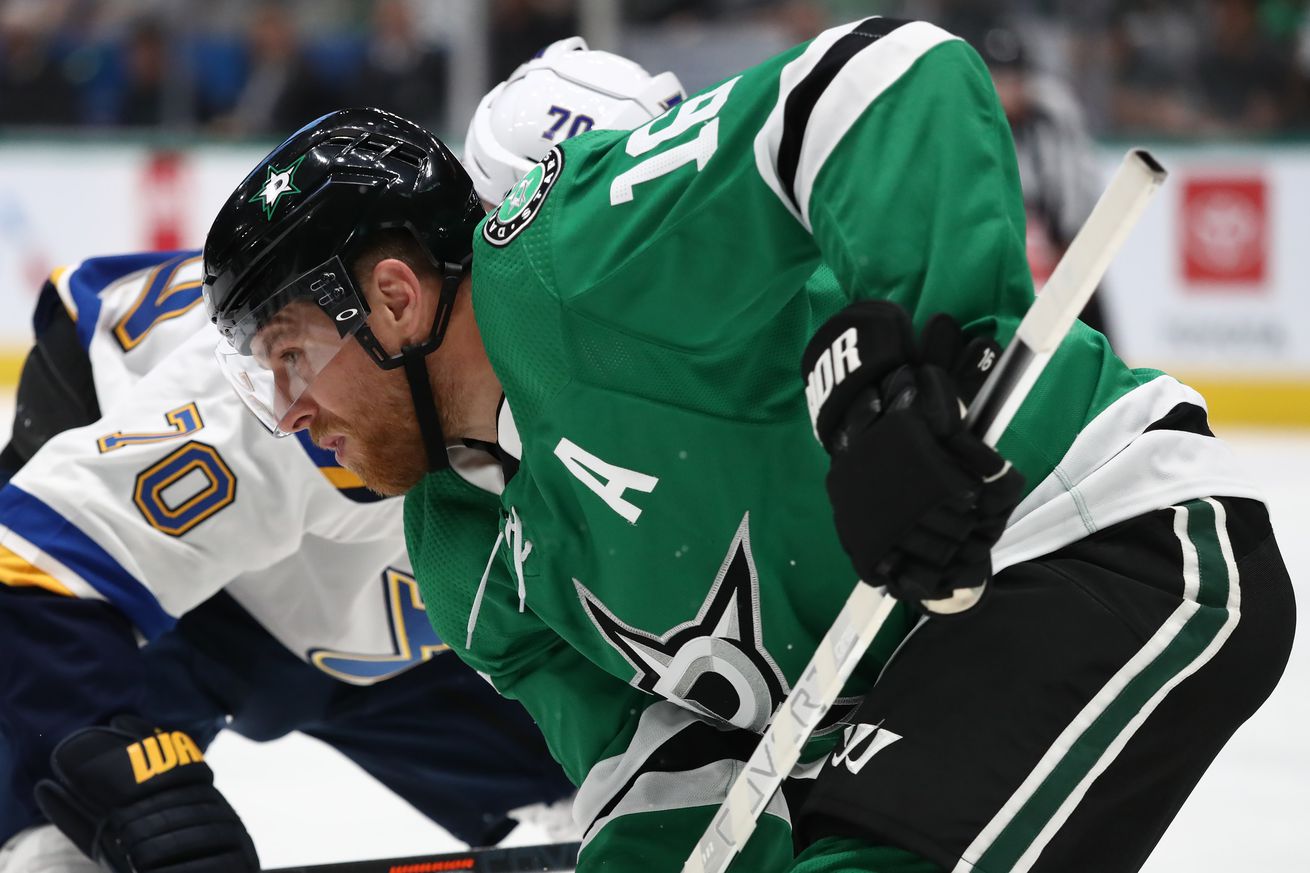 Outlets from around the league are publishing their predictions for the season, and the Dallas Stars are a popular favorite to make the playoffs in the tough Central Division.

The offseason for the Dallas Stars has been written about ad naseum over the past few months. So, too, has every other team been analyzed. The consensus is that the Central Division is back to being the most competitive in the league once again, and that likely means that five teams from the Central will likely be in the playoff picture once again this season.

Finally, the season is upon us and the games will start counting. The questions of whether Dallas did enough to improve and win in the division will start to become clearer, especially with a particularly tough stretch to start the regular season.

They’ll set out to prove the prognosticators right when they open the season against the Boston Bruins in just over 48 hours.

The Associated Press predicts Dallas not only to win the Central Division, but to be in the Stanley Cup Final. The Eastern Conference opponent for Lord Stanley? The Tampa Bay Lightning. Ben Bishop vs his old team. That’s a storyline just begging to be written. Who wins out — the old guard or the new? Does defense really win championships in the speedier, skilled NHL game today?

NHL.com polled 20 of their writers for season predictions. Here’s how Dallas shakes out in terms of final season finishing position:

For Sebastien Deschambault and David Satriano, who picked Dallas to win the whole thing this season, and Mike Zeisberger, Mike Morreale, and Pete Jensen that picked Dallas to be in the Stanley Cup Final at all….

….and for everyone else on NHL.com….

Dom Luszczyszyn from The Athletic has a model that predicts the Stars making the playoffs 72 percent of the time with a projected point total of 95.9. Based on the other points projections he has, Dallas would be 3rd in the Central Division behind the St. Louis Blues and Nashville Predators.

Sports Illustrated has Dallas finishing 4th in the Central Division.

Sportsnet has a lot of goodies in their predictions. Of the 18 contributors polled, six had Dallas winning the West, two picked Dallas to win the Cup (Elliotte Friedman and Luke Fox), Ben Bishop was a favorite of three to win the Vezina, John Klingberg got two votes for the Norris, and Jim Montgomery got a vote as coach of the year in the Jack Adams award favorites.