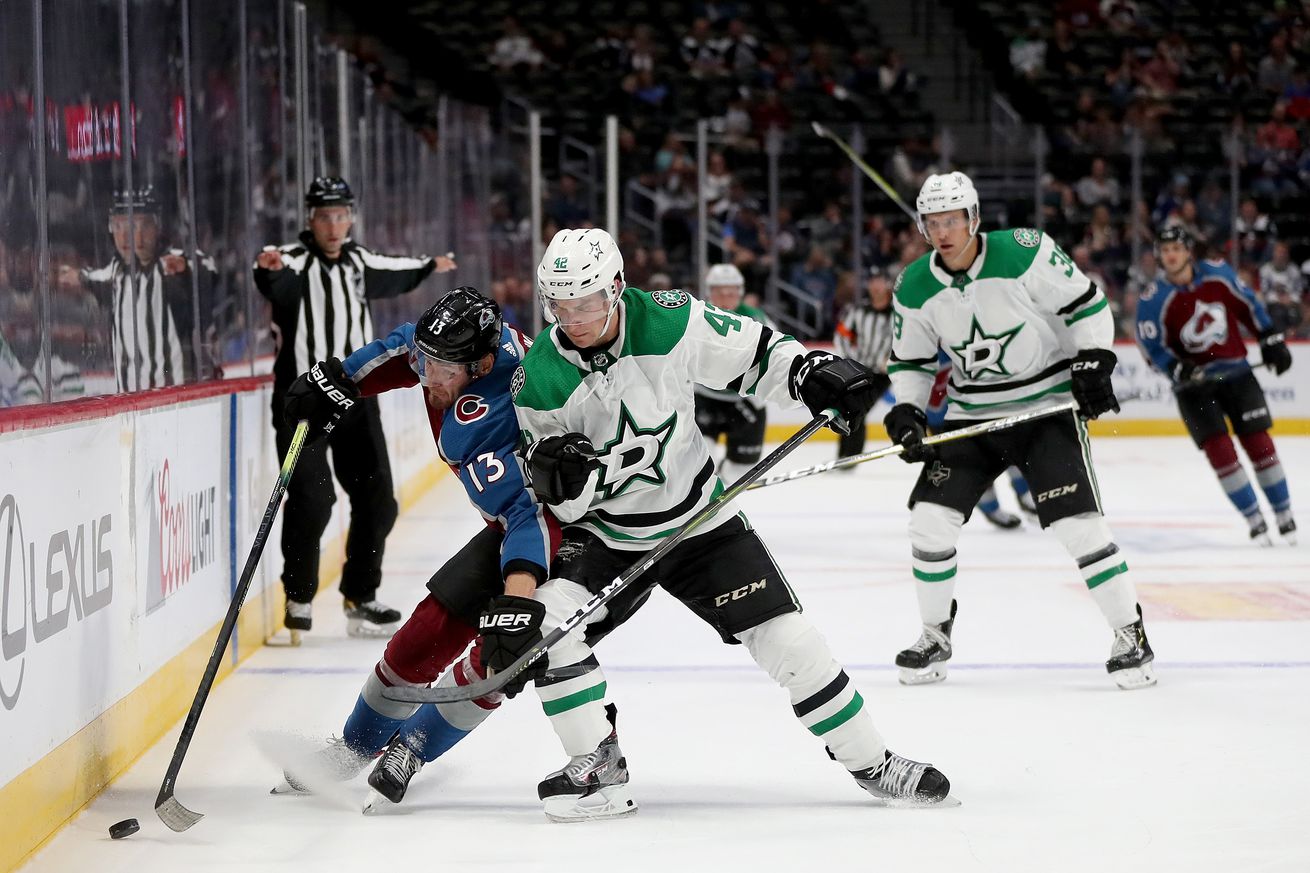 Mike Heika previews the division that put the #MurderDeathKill in NHL. Plus, the AHL’s new team, the NHL’s new rules, and more.

In a way, the Dallas Stars and their fans are fortunate that they play in the most competitive division in hockey. The Central Division is where iron goes to sharpen iron, and teams that want to contend must be prepared to fight every night for bragging rights.

“It’s been like that ever since I came into the league. I think it’s probably the best division in the league,” said Stars defenseman John Klingberg. “I think it’s a good thing we’re playing in that division. It’s going to help us when we get into the playoffs.”…

What’s the landscape like this year? Here’s how Heika ranks the home team in his Central preview:

The Stars have been a “win-now” team for a few years, and the hope is they now have the pieces and experience in place at the same time. Second-year head coach Jim Montgomery should be more comfortable and better poised to get the Stars off to a fast start. Goalie Ben Bishop was runner-up for the Vezina Trophy and appears ready to repeat last season’s performance. And Joe Pavelski and Corey Perry have been added to Tyler Seguin, Jamie Benn and Alexander Radulov in hopes of giving the Stars some scoring depth.

So, can Dallas make a run at the Blues for the top team in the Central and then go on to find playoff success? It will be a step-by-step journey. The Stars have battled injuries in recent seasons, and have some injury-prone players this year. They believe they have the best depth they have had in recent seasons, but also have to replace forwards like Valeri Nichushkin, Brett Ritchie and Tyler Pitlick. The opportunity is there to upgrade the depth in all areas, but these new players have to go do that.

Do your fan duty and give NBC an eyeful.

Who are you rolling with? @DallasStars or @Avalanche. pic.twitter.com/tVJBNmECji

See if your season predictions track with the Sports Illustrated version.

How do we think the standings will look come April? The @SI_NHL staff takes a crack at predicting each division https://t.co/2CGuueWPE5

Now that the major RFA signings are done, it’s pretty obvious that the Toronto Maple Leafs might have been a little too free with the cap.

Teams have all the leverage when it comes to negotiating with players coming off of their entry-level deals, but it’s clear now that the Maple Leafs failed to take advantage. @THNKenCampbell with more:https://t.co/FfGy7FwWxD

AHL hockey is coming to the Coachella Valley, thanks to Seattle NHL Team To Be Named Later, the Agua Caliente Band of Cahuilla Indians, and an arena that will be built mostly underground.

BREAKING: It’s official. Palm Springs will be home to an AHL hockey team. In fact you can already buy season tickets!

Meanwhile, the Nashville Predators are leaking out their own Winter Classic previews.

Sean McIndoe takes a look at the alternate universes of the original NHL lockout.

Down Goes Brown: Playing ‘what if?’ on the 25th anniversary of the 1994 lockout that changed the NHLhttps://t.co/qPOTh8zdLx

In case you haven’t seen the video: a rundown of the new rules.

From new video reviews to changes to faceoffs, these are the new rules for the 2019-20 NHL season.https://t.co/NAvPV3NjB2

Everyone needs a photo of Radek Faksa introducing himself to a penguin. Enjoy.

This is “Sid” the penguin.

Sid has a new friend, @RadekFaksa.

Sid is not from Pittsburgh. pic.twitter.com/T9B8fXmjwF